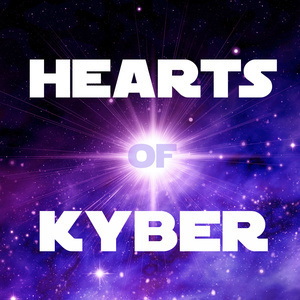 Returning to their themed episodes, Rae and Christy tackle the topic of cynicism in a galaxy far, far away. They take a look at cynicism as portrayed in the anthology films, Star Wars TV shows, and the Skywalker saga, including mention of Han Solo, Luke Skywalker, and Jyn Erso.